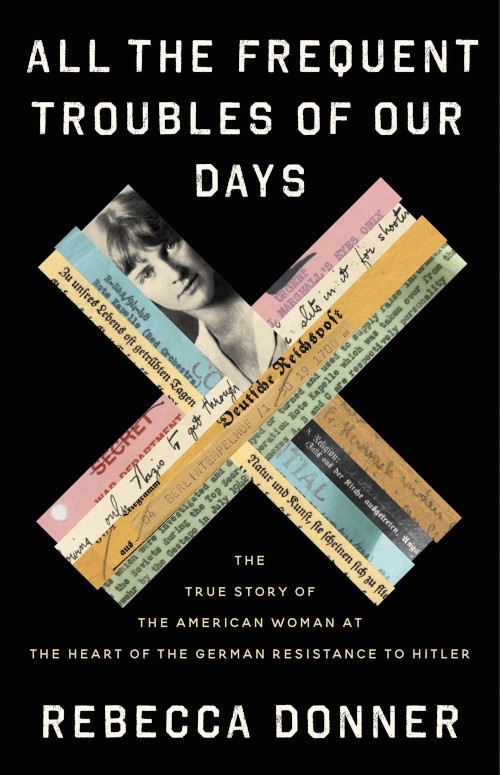 All the Frequent Troubles of Our Days: The True Story of the American Woman at the Heart of the German Resistance to Hitler

This espionage tale has an intriguing personal connection. Novelist Donner recreates the exploits of her great-great-aunt Mildred Harnack, the only American resistance leader in Nazi Germany. Enrolled as a PhD student in 1930s Berlin, the Milwaukee native helped Jews escape, distributed anti-fascist propaganda, and ferried secret intelligence to the Allies until she was discovered and arrested by the Gestapo in 1942. 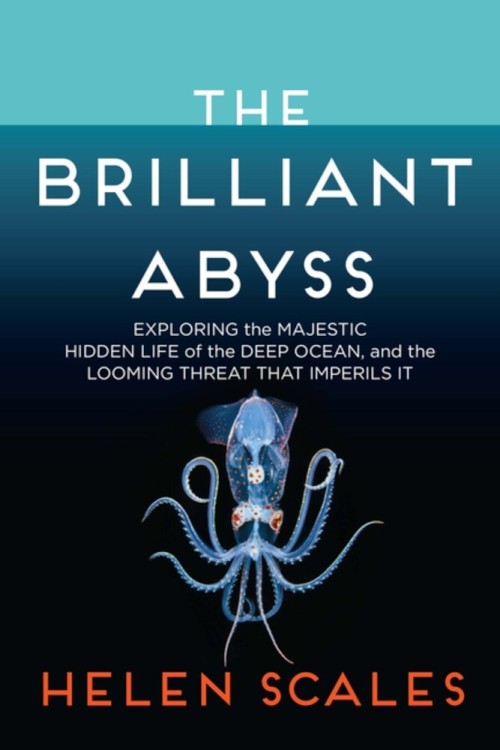 The Brilliant Abyss: Exploring the Majestic Hidden Life of the Deep Ocean and the Looming Threat That Imperils It

Fans of BBC Earth will relish this resonant paean to the depths of the ocean—and its eccentric inhabitants. Marine biologist Scales spotlights creatures that lurk far below the sea where light doesn’t reach, including jellyfish, whales, rare snails, and more, all while making a moving case that the ocean ought be protected. 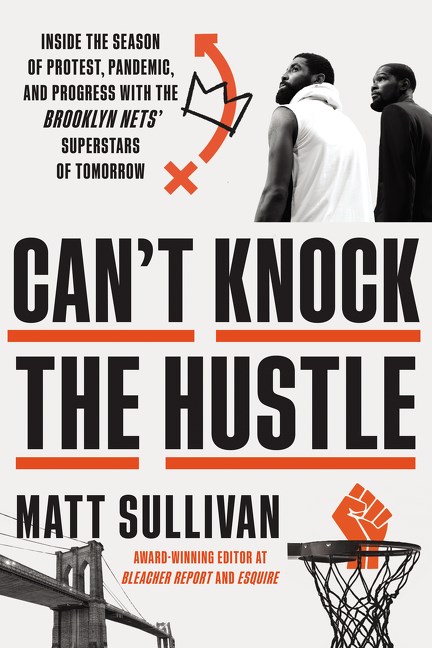 Can’t Knock the Hustle: Inside the Season of Protest, Pandemic, and Progress with the Brooklyn Nets’ Superstars of Tomorrow

Sportswriter Sullivan brilliantly recounts the historic NBA season he spent courtside with the Brooklyn Nets, and the team’s rise during a global pandemic from being players on the court to activists in the streets. This propulsive story paints a nuanced portrait of what social justice looks like today. 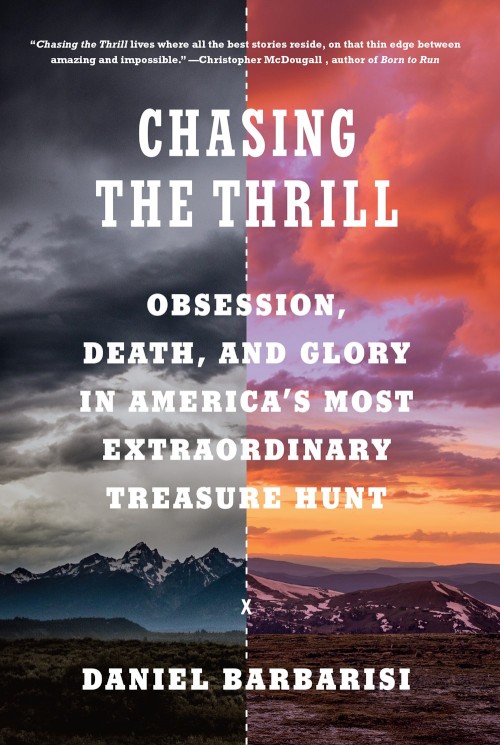 Chasing the Thrill: Obsession, Death, and Glory in America’s Most Extraordinary Treasure Hunt

Sports journalist Barbarisi’s rollicking account interweaves his own efforts to find a chest of gold and jewels buried by New Mexico art dealer Forrest Fenn somewhere in the Rocky Mountains with colorful profiles of fellow treasure hunters, ruminations on the nature of obsession, and insights into how social media and conspiracy thinking turned a “lark” into a “community hazard” in which at least five people died. 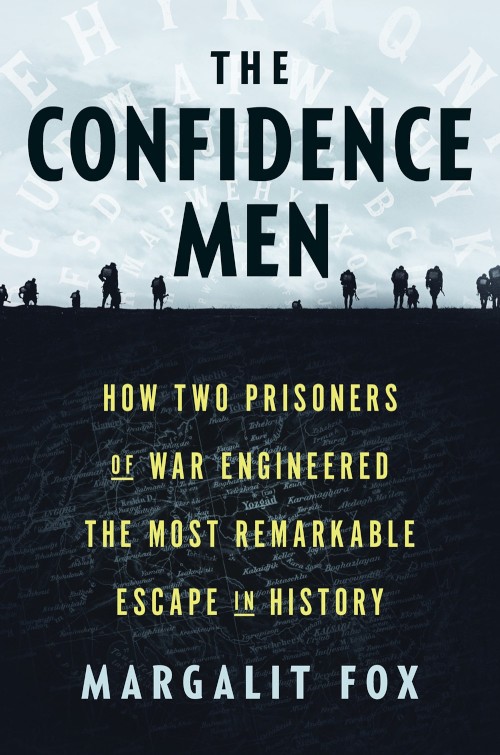 The Confidence Men: How Two Prisoners of War Engineered the Most Remarkable Escape in History

This marvelous history recounts how two British army POWs in WWI orchestrated “the most singular prison break ever recorded.” The scheme involved a jury-rigged Ouija board and a fraudulent treasure hunt, and required the POWs to spend six months feigning madness at an insane asylum in Constantinople. Fox dives deep into the psychology of brainwashing and the ins and outs of confidence games to create a truly mesmerizing tale. 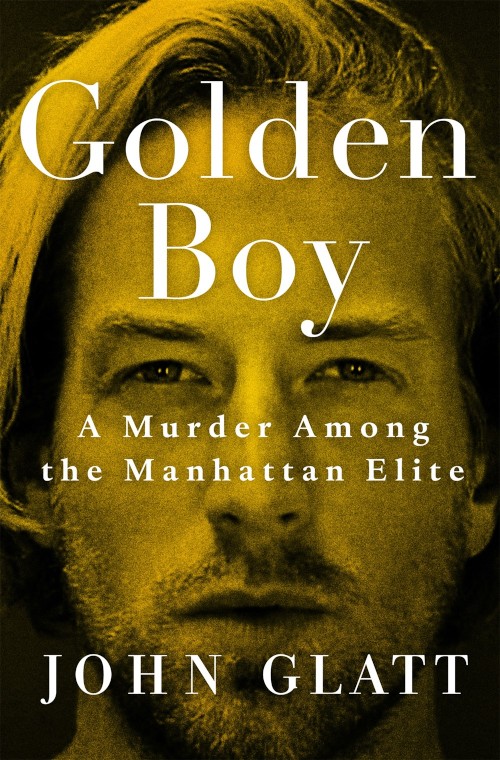 Golden Boy: A Murder Among the Manhattan Elite

In 2015, Thomas Gilbert Jr., the Princeton graduate son of a wealthy hedge fund manager, shot his father dead in his parents’ Upper East Side apartment over a decrease in his allowance. In 2019, a jury rejected the 35-year-old Gilbert’s insanity defense, and he was sentenced to 30 years to life. Journalist Glatt examines what led Gilbert, who the prosecution argued was a sociopath, to commit a crime that rocked New York high society. 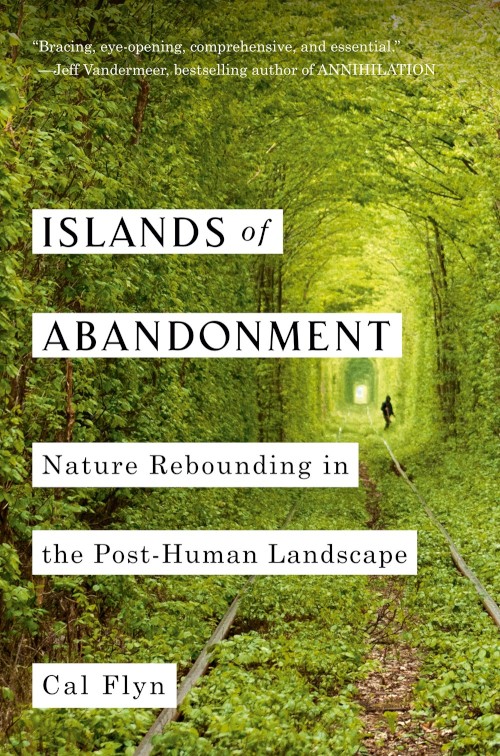 Islands of Abandonment: Nature Rebounding in the Post-Human Landscape

Flyn takes readers on a globe-trotting journey, introducing them to ecosystems that are recovering from disasters. All of the sites have been abandoned by humans and are flourishing in the wake. Flyn writes in stunning, hope-filled prose of slag heaps and volcano-ravished towns, and her tour feels especially crucial in a year when travel has been so hard to come by. 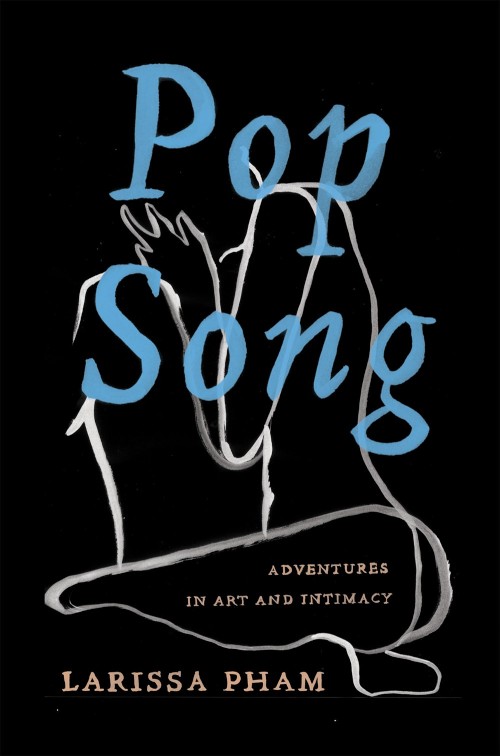 Equal parts memoir-in-essays and incisive criticism, Pham’s luminous debut meditates on sex, love, trauma, and heartbreak, reflecting the author’s own personal experiences against that of contemporary art. Offering searing takes on everything from Frank Ocean’s Blonde to Agnes Martin’s minimalist paintings, this is a thrilling cerebral trip into the mind and heart, guided by an exciting literary voice. 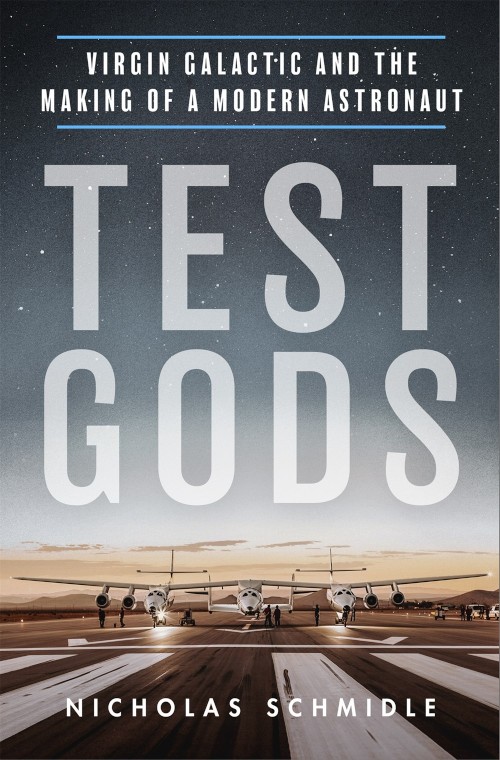 Test Gods: Virgin Galactic and the Making of a Modern Astronaut 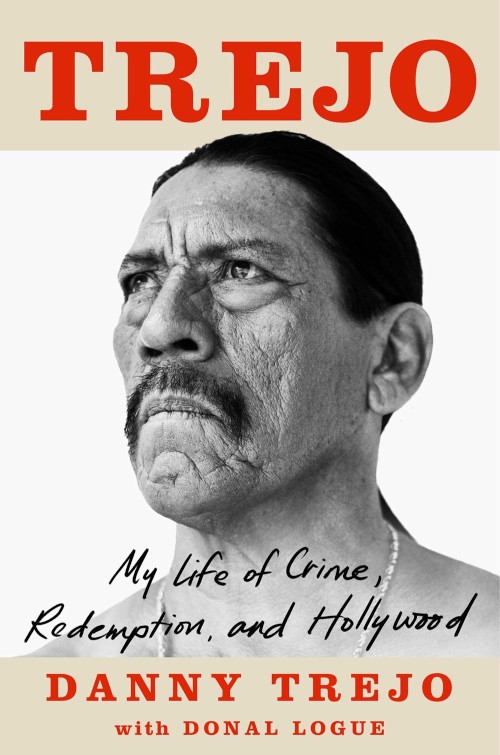 Trejo: My Life of Crime, Redemption, and Hollywood

Hollywood’s legendary “bad guy” tells his story in an intimate memoir that’s as unforgettable as the cult movies that made him famous. Trejo, who’s served time in Folsom and San Quentin State Prison, looks back at how he overcame his struggles with crime and addiction and turned them into inspiration for iconic roles alongside actors such as Robert De Niro and Al Pacino. The result is a suspenseful, true account that will have readers riveted.