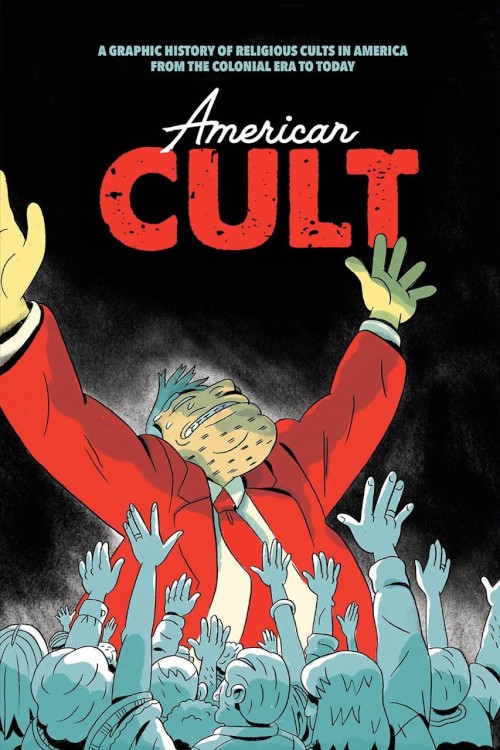 American Cult: A Graphic History of Religious Cults in America from the Colonial Era to Today

Take a tour through fanatical groups and their bizarre (and occasionally murderous) gurus in this artistically varied comics anthology, which supplies capsule histories of such fascinating movements and the people they attract, including the creepy contemporary sex cult NXIVM, the Manson family, and the utopian sect that swept up Louisa May Alcott. 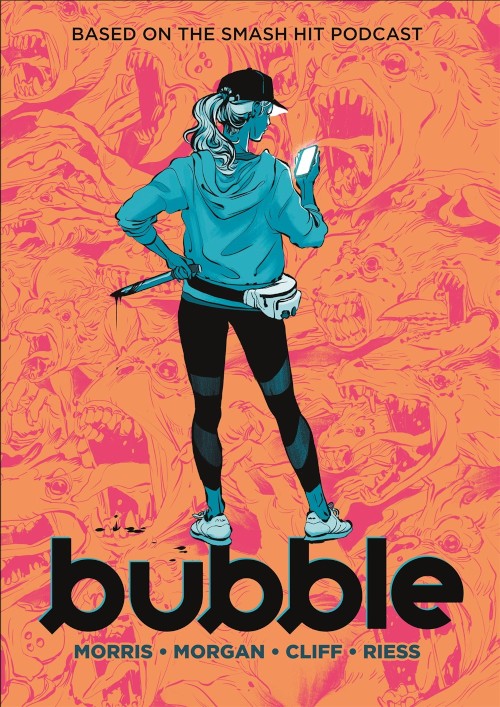 Morgan battles Imps as a side hustle in the climate-controlled dome of a future world where the rich hire out their monster killing. This adaptation of a sci-fi podcast combines satire of capitalist elitism and the gig economy with wacky personalities, snarky one-liners, and madcap adventures. 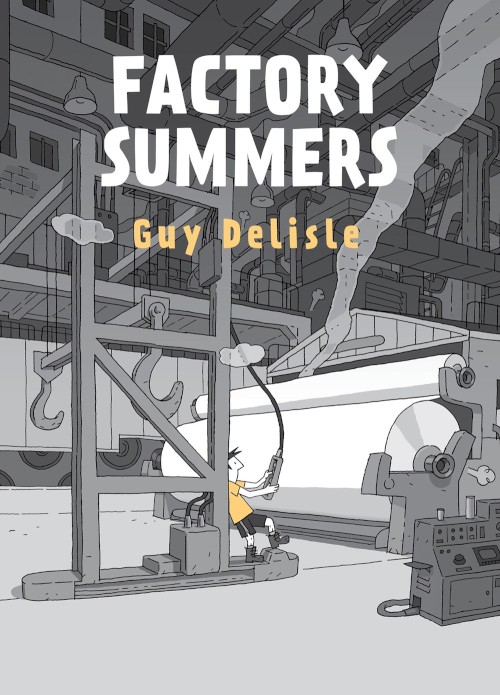 Delisle, noted for his comics travelogues to Pyongyang and Jerusalem, recalls his own hometown, Quebec City, and the summers he spent alongside “old-timers” working the pulp mill machines at the same factory where his distant father served as an engineer, in a subtle and meditative observation of labor, class issues, and coming of age. 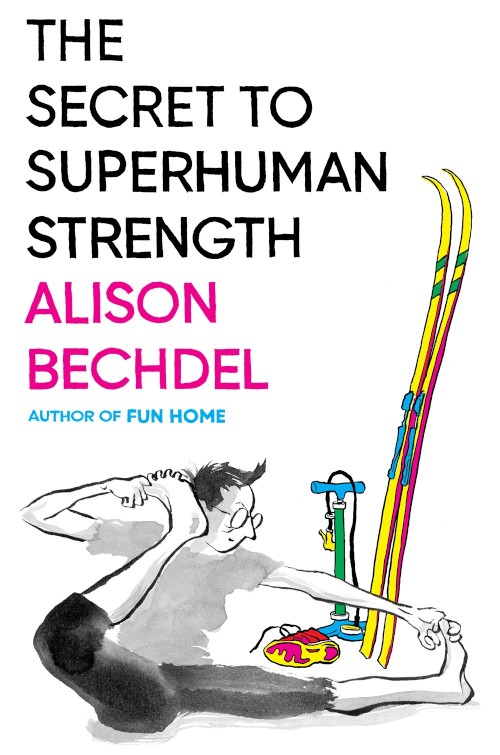 The Secret to Superhuman Strength

The celebrated cartoonist takes on the symbiotic relationship between body and mind in a memoir of her lifelong obsessions with exercise and fitness trends, from feminist karate classes to finding Zen on ski slopes and bike trails. Here, she places herself in the literary lineage of enlightenment-seeking writers, from Ralph Waldo Emerson to Adrienne Rich and Jack Kerouac.