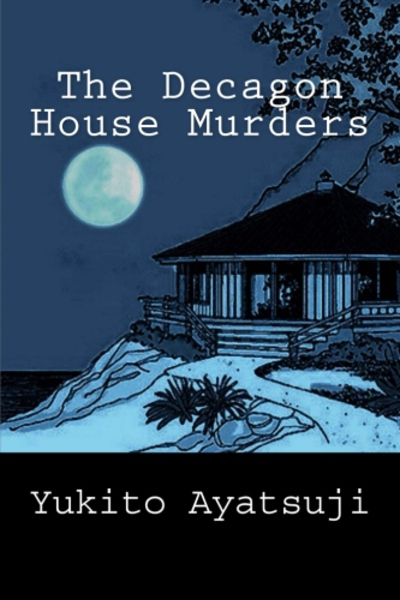 First published in 1987, this crime novel launched the shinhonkaku ("new orthodox") renaissance, restoring Golden Age–style plotting and fair-play clues to the Japanese mystery scene. Ayatsuji brings a distinctively Japanese sensibility to a scenario made famous by Agatha Christie—a group of people in an isolated environment who are murdered one by one. 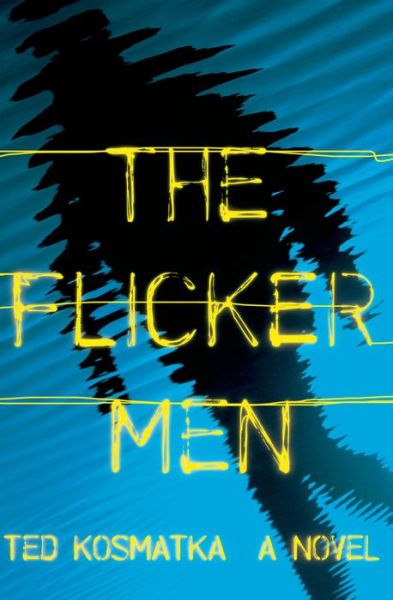 Quantum mechanics geeks will find a lot to like in this superior SF thriller. Eric Argus, a struggling physicist looking to salvage his career, redoes the classic physics experiment at a Massachusetts research center to determine whether an electron passing through a slit behaves like a wave or a particle. The result of the experiment has devastating philosophical implications for humanity. 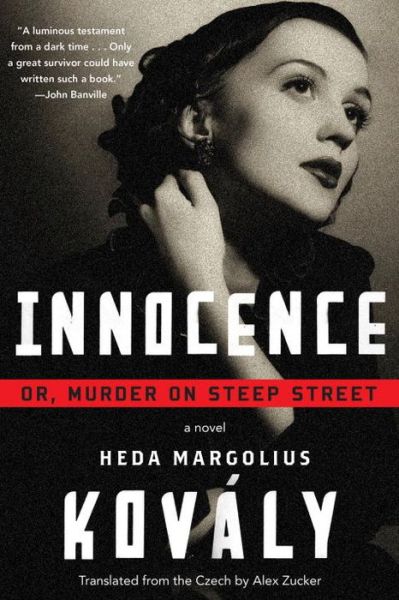 Innocence, or Murder on Steep Street

Previously unpublished in English, this mystery by the late Czech translator and author of the memoir Under a Cruel Star, vividly depicts Communist-oppressed 1950s Prague. That Kovály's first husband was unjustly executed by the Czechoslovak Communist Party in 1952 gives her narrative of double lives and betrayal a painful veracity. 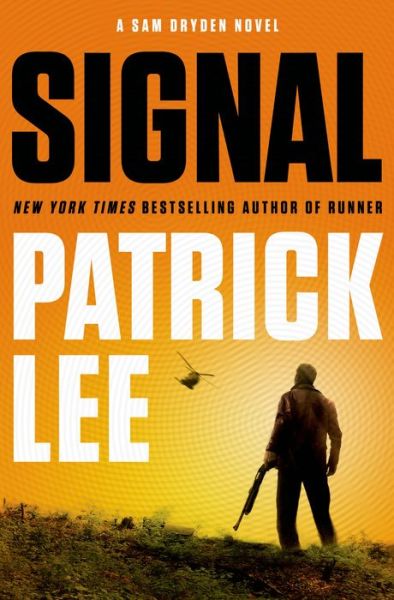 A machine that foretells the future gives people a chance to change events in Lee's cinematic second Sam Dryden novel. Sam, a credible hero, must try to stop those bent on world domination from taking control of the machine. 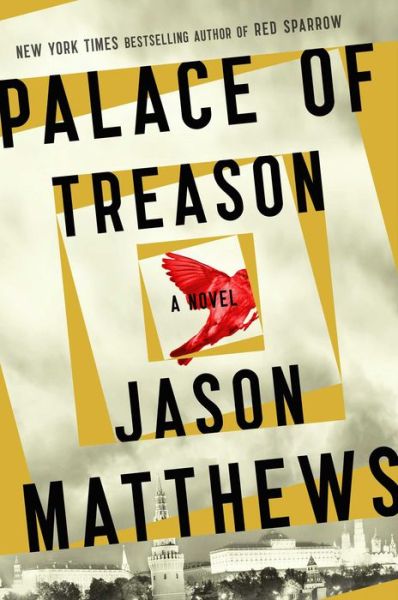 Fans of retired CIA officer Matthews's debut, Red Sparrow, which won both Thriller and Edgar awards for best first novel, will be captivated by this sequel, which continues the adventures of American CIA agent Nate Nash and his Russian spy lover, Dominika 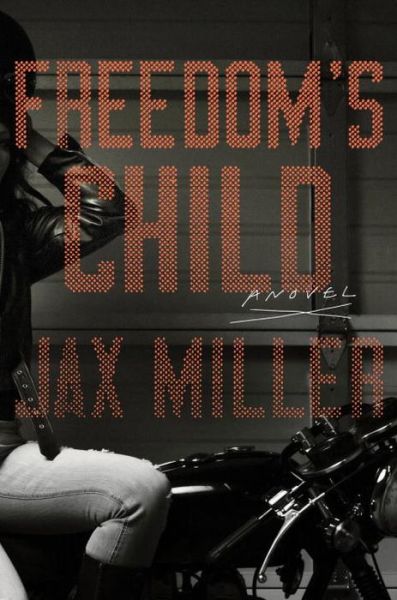 Freedom Oliver, who has been languishing in a witness protection program in Oregon, gets one last long shot at redemption in this debut thriller, which "hits like a beer bottle to the head," according to the PW review. Freedom embarks on a cross-country road trip to Kentucky to rescue the grown daughter she gave up for adoption as a child from the clutches of her sociopathic former in-laws, the Delaney clan. 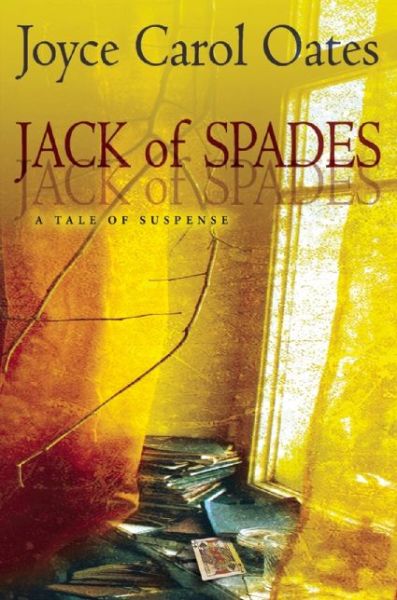 Fans of horror fiction from Edgar Allan Poe to Stephen King will welcome this novel of suspense from veteran Oates in which a best-selling mystery author, Andrew Rush, billed as "the gentleman's Stephen King," writes much darker novels under a pseudonym. When a crazy woman accuses Rush of plagiarism, it's all he can do to control his own mad impulses. 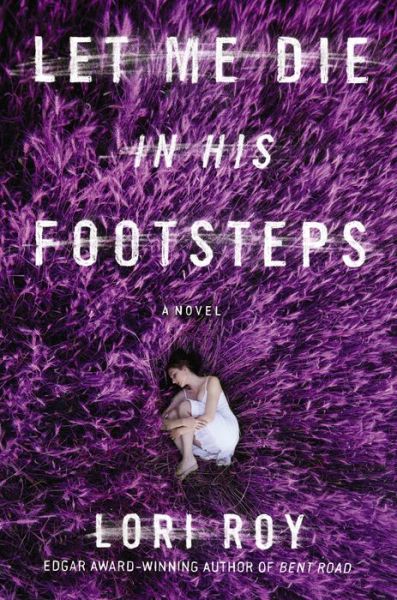 Let Me Die in His Footsteps

Inspired by the last legal public hanging in the U.S., this suspenseful coming-of-age novel from Edgar-winner Roy focuses on two generations of rural Kentucky women. An off-stage character, Juna Crowley, hovers over her relatives, a seductive, sinister force responsible for sending one man to the gallows and a boy to his death. 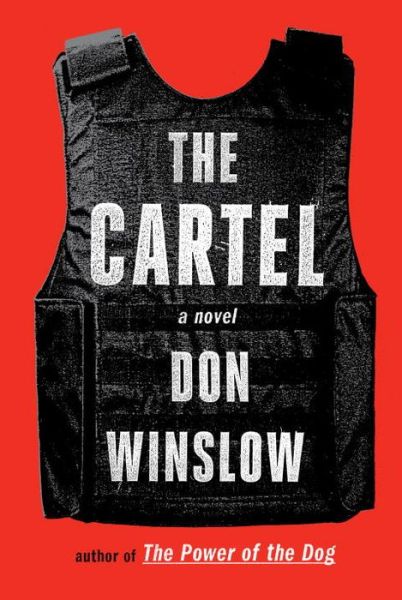 Set in 2004, Winslow's masterly sequel to 2005's The Power of the Dog continues his epic story of the Mexican drug wars as experienced by DEA agent Art Keller. This exhaustively researched novel elucidates not just the situation in Mexico but the consequences of our own disastrous "war on drugs."