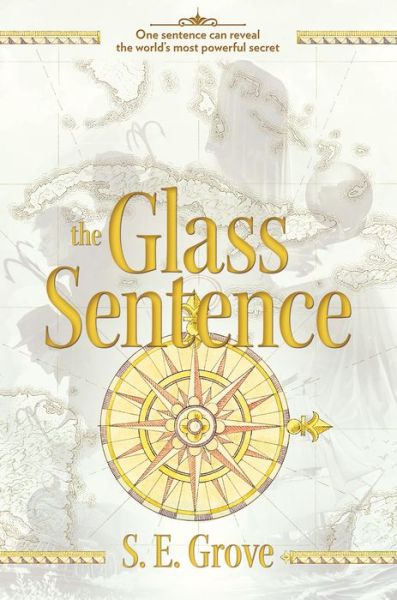 In this debut novel, Grove establishes a fascinating and complex framework for an alternate Earth. A mysterious event has left the planet carved up into different historical eras—it’s the late 19th century in much what was once the United States, while the pharaohs rule North Africa, and Canada has become an ancient frozen wilderness. Understanding and exploring the new world requires a mix of mapmaking and magic, and that’s where 13-year-old Sophia and her uncle Shadrack, a famed “cartologer,” come in. Sophia’s dangerous, unpredictable travels make for gripping reading and bode well for later books in the Mapmakers series. 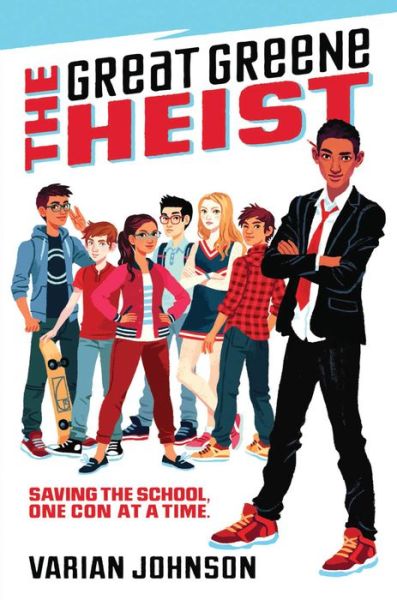 With a sprawling, talented, racially diverse, and memorable cast at its heart, Johnson’s caper reads like a middle-grade Ocean’s 11. The action centers around an upcoming school election: even though Gabriela de la Cruz isn’t currently speaking to Jackson Greene, he’s determined to make sure that his friend-slash-crush has a fair shot at becoming class president when it looks more and more like the election might be fixed. Amid all the banter, stirrings of romance, and sci-fi references, Johnson thoughtfully explores prejudice and privilege in a way that gives the story real heft. 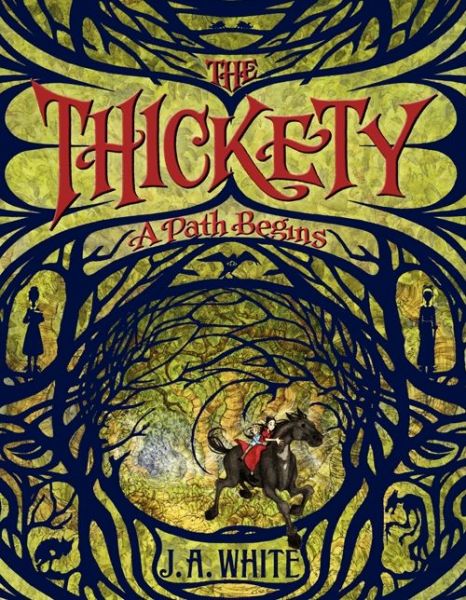 The Thickety: A Path Begins

It doesn’t feel like a stretch to think of White’s debut as a Half Bad for middle-grade readers. Rather than a world split by two kinds of magic, White sets his story in an isolated, religiously devout community where witchcraft is the worst of crimes, and where the magical woods rife with strange creatures are ever encroaching. Twelve-year-old Kara and her family can’t escape the sins of her mother, who was executed for being a witch, especially not after it begins to appear as though Kara has inherited her mother’s gifts. It’s an eerie story, even horrifying at times, with an 11th-hour twist that will leave some readers with their jaws on the floor.