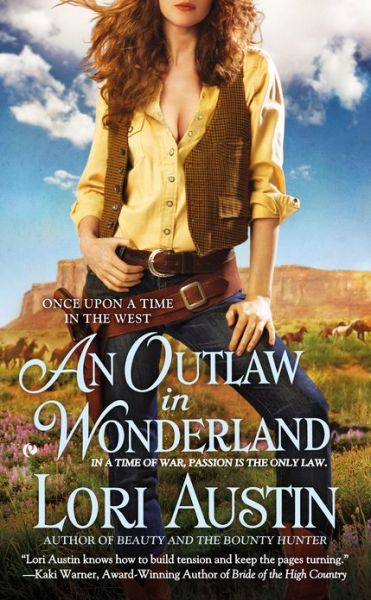 An Outlaw in Wonderland

Austin’s historical romance, set in the American West during the Civil War, pairs up a Union doctor with the Confederate nurse who catches him spying at her hospital. Their romance builds against an unflinching backdrop of war, as well as other miseries of the late 19th century, but the dark tone is appropriate to the setting and adds extra poignancy to the power of love. 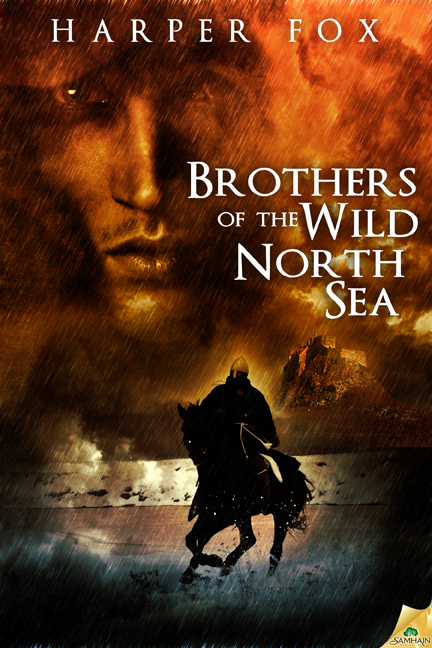 Brothers of the Wild North Sea

In Fox’s stellar novel of ancient Britannia, Viking raiders attack the monastery at Fara in search of treasure. While some monks pray for deliverance, others do battle; warrior monk Caius wounds raider Fenrir but then feels compelled to save his life. The two grow closer while wrestling with concerns of culture and religion, and trying to uncover Fara’s secrets. 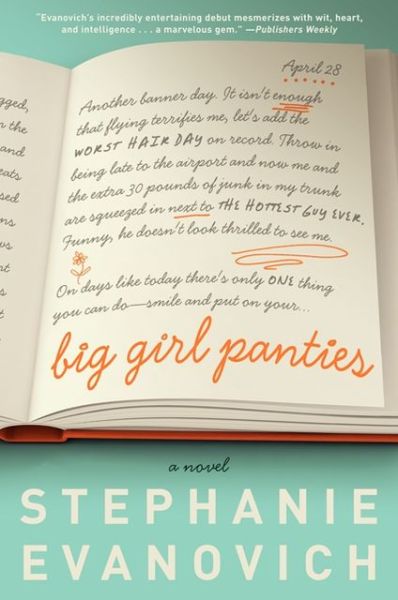 Evanovich’s debut contemporary pairs up a hefty widow and an Adonis-like personal trainer in a Pygmalion story that overflows with humor and heart. There’s no size-shaming, just wry laughs as Holly confronts shallow fashion divas and her own issues around grief and trust, while Logan learns to admire and appreciate her for exactly who she is. 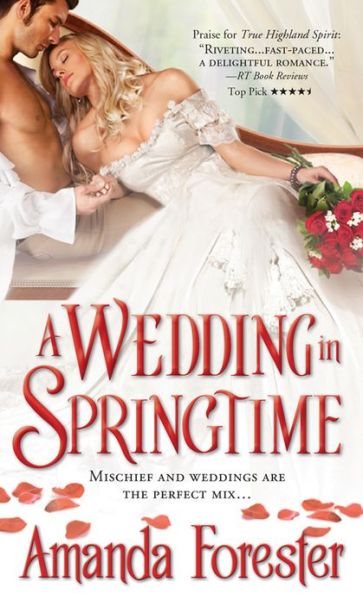 A Wedding in Springtime

Not many authors can get away with starting a Regency romance with a fart joke, but Forester makes it work in this delightful tale of a mischievous miss and the rake who’s won over by her sense of humor. The sunny theme and lighthearted story are perfect for summer’s lazy days. 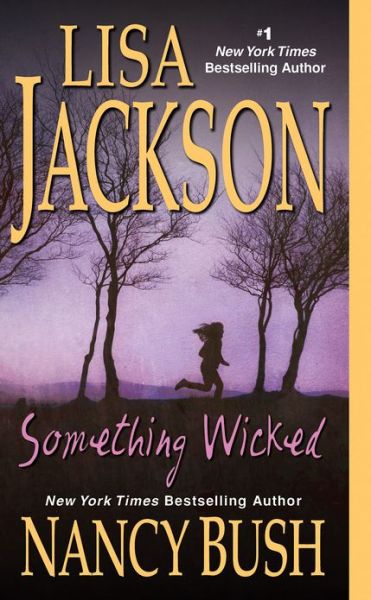 The talents of bestselling sisters Jackson and Bush are on full display in this romantic thriller with a supernatural twist. Ghosts both help and hinder murder investigations in the Oregon mountains, complicated by surrogate pregnancy and an unusual love triangle. This is one to read with all the lights on.