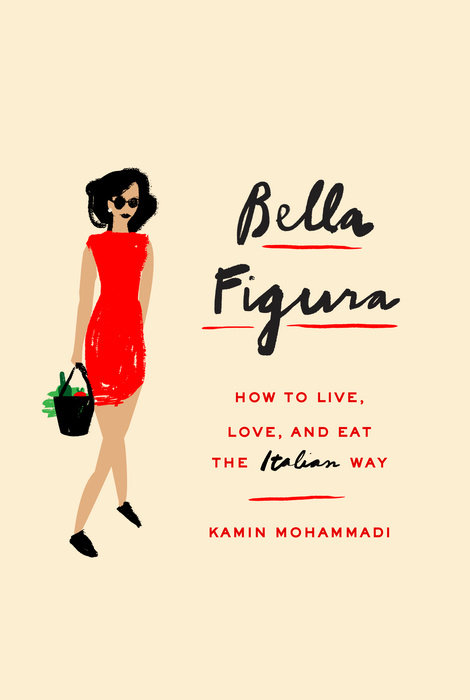 Bella Figura: The Art of Living, Loving, and Eating the Italian Way

Mohammadi recounts leaving behind her stressful life as a London magazine editor to spend a year in Florence, where she quickly became enamored of a way of life focused on “making every aspect of life as beautiful as it can be.” Her book is part travelogue, part romance—Mohammadi finds herself involved with several of the city’s most eligible bachelors—and part guide to the slow life for busy people. 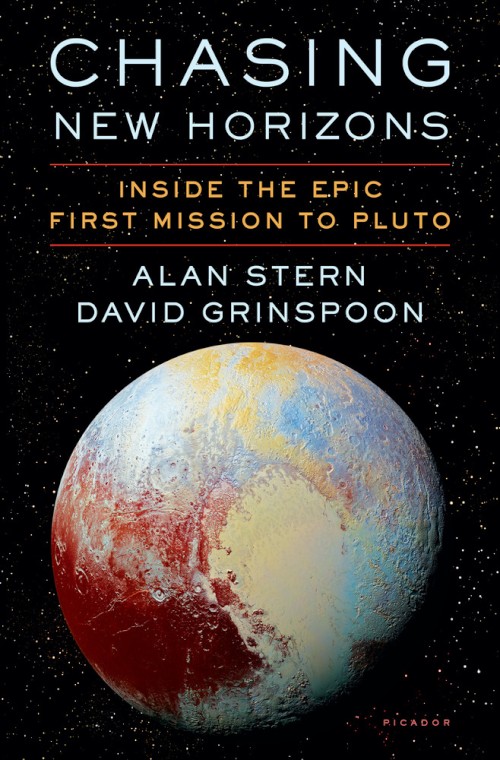 Chasing New Horizons: Inside the Epic First Mission to Pluto

In a riveting narrative destined to become a classic of popular science, Stern (who led the NASA mission to send the first probe to Pluto) and astrobiologist Grinspoon (a contributor to the mission) reveal the many roadblocks, technological and bureaucratic, involved in sending an unmanned spacecraft over three billion miles from Earth. 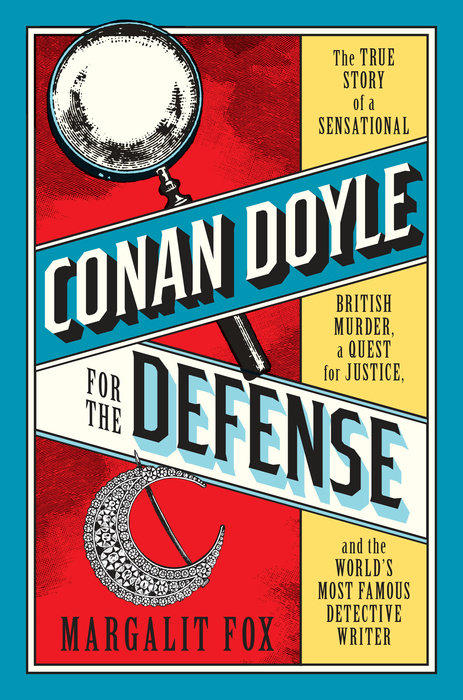 Conan Doyle for the Defense: The True Story of a Sensational British Murder, a Quest for Justice, and the World’s Most Famous Detective Writer

Fox, a senior writer at the New York Times—whose byline is on some of the most entertaining obituaries published by the Times over the past decade and half—turns to true crime with her latest full-length book. It’s a bona fide page-turner that tells the story of how Sherlock Holmes-creator-turned-real-life sleuth Arthur Conan Doyle helped to overturn the murder conviction of Oscar Slater. 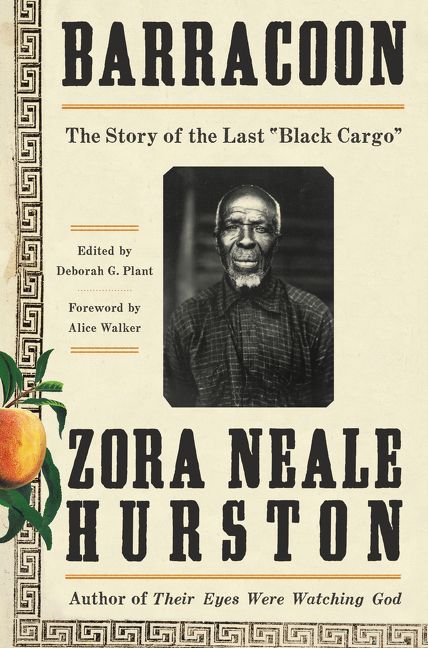 Barracoon: The Story of the Last “Black Cargo”

This previous unpublished manuscript from Zora Neale Hurston (1891–1960) is a remarkable account of the life of Kossola, also known as Cudjo Lewis, the last survivor of the last American slave ship. Kossola was 19 years old when he was captured and sold into slavery; thus, his accounts of folkways and traditions offer more graphic and personal immediacy than other surviving narratives of the slave trade, written by those who were small children at the time of their capture. While it’s not the most uplifting book published this summer, it’s certainly one of the most significant. 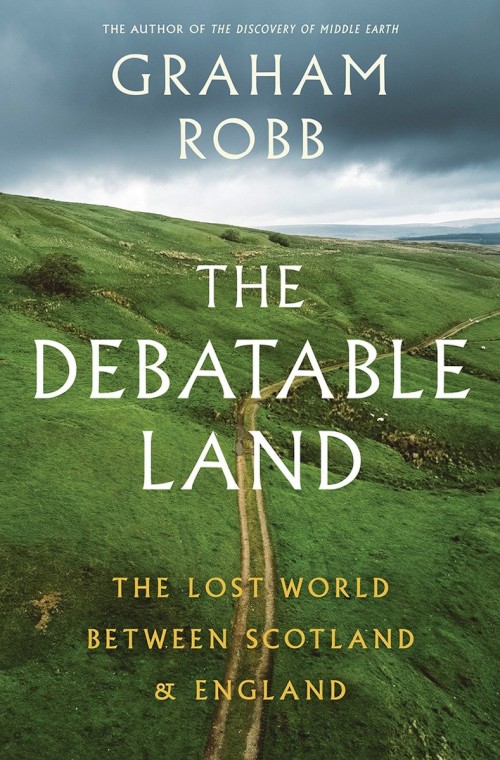 The Debatable Land: The Lost World Between Scotland and England

Historian and author Robb invites readers to join him on this enthralling exploration, via bicycle and historical research, of the Debatable Land on the border of Scotland and England. Combining history of the warring clans of “reivers” who terrorized the area in centuries past with present-day observations, Robb’s love letter to his new home will charm readers. 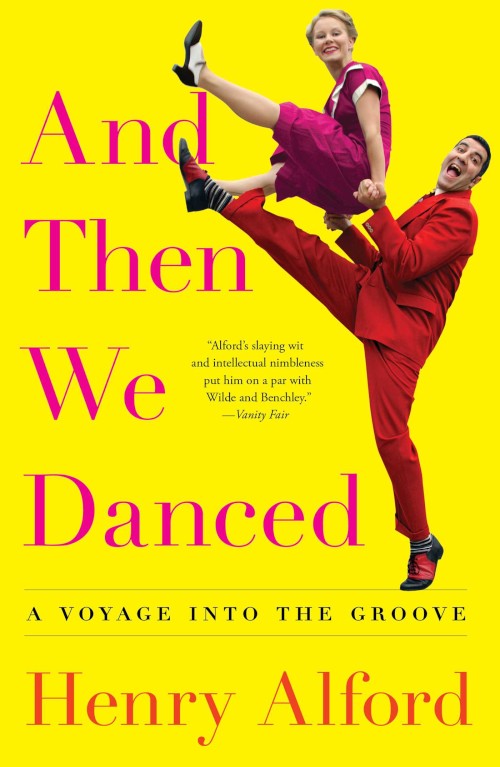 And Then We Danced: A Voyage into the Groove

In this witty and inspiring book, Thurber Prize–winner Alford takes a great leap into the world of dance and experiences the genre’s profound levels of intimacy. Along the way, he takes a look at the history of dance in American culture—and packs in countless laugh-out-loud anecdotes and insightful examinations of human interaction. 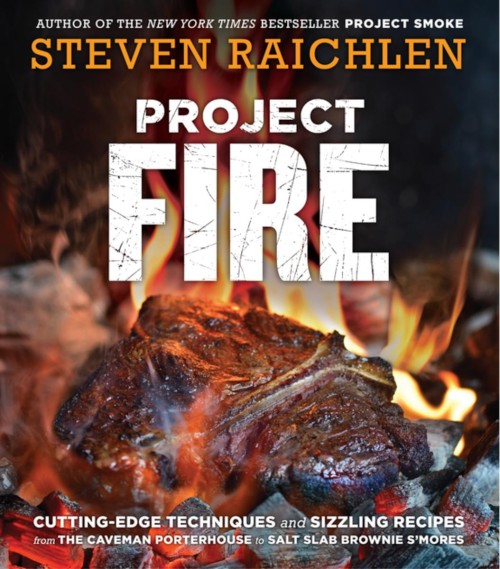 Summer is great time for projects, and for Raichlen, that project is creating fire in the grill. With enticing photos and clear instructions, Raichlen encourages upping your game by pouring sizzling beef fat over grilled T-bones and serving a dry-brined peppered filet mignon with a dollop of anchovy cream. Even nonmeat dishes get their time on the flame, such as chive-grilled artichokes and Thai-grilled kale.