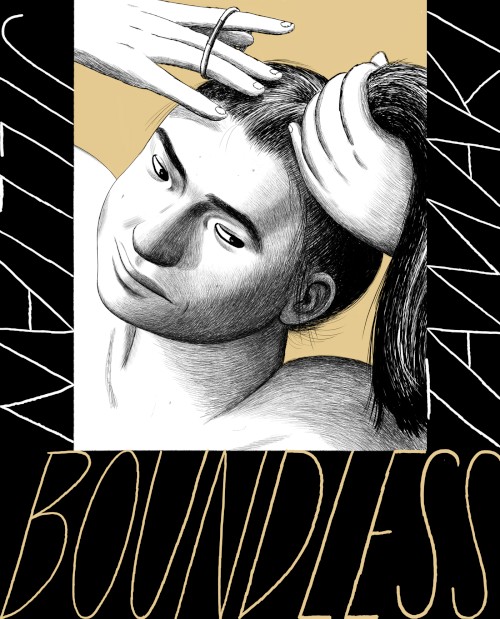 Tamaki explores the intersection of identity, technology, and memory in this remarkable short story collection that captures modern life’s wry ambivalence. People in these tales deal with obstacles both quotidian—bedbugs, less-than-clear skin­—and fantastic—a woman who shrinks to nothing and a mysterious, haunting music album. The shifting art styles are grounded by laser-focused storytelling. 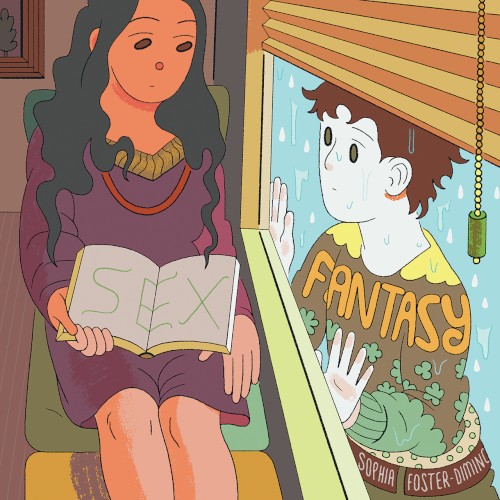 Foster-Dimino’s lines are clean and simple; no shading or color is needed to capture the heartbreaking longing and frustrated disappointment on the faces of the characters in these short stories. Despite the title, the emphasis is mostly on relationships, the sacrifices made, and the self-delusions that people cling to in a desperate quest to not be alone. 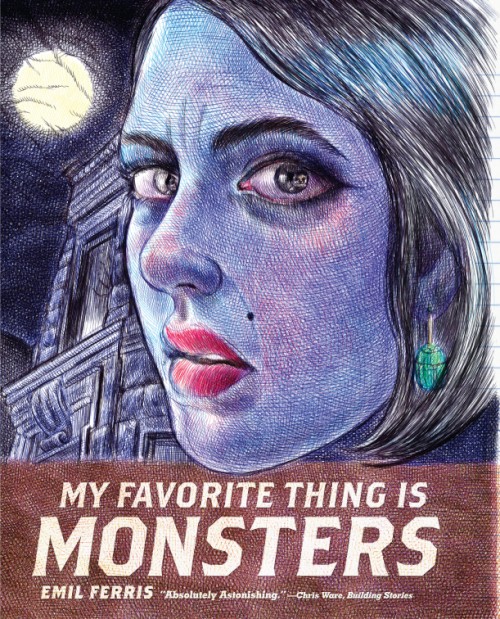 My Favorite Thing Is Monsters

Karen Reyes, the 10-year-old heroine of Ferris’s irresistible debut graphic novel, sees herself as a monster, just like the tortured ghouls from the 1960s-era monster movies and fanzines that she loves. But Karen also sees herself as a kind of monster-detective (picture a small werewolf in fedora and trench coat) looking for answers in a book that is by turns a haunting murder mystery and a deeply affecting spiritual portrait of the rich social underbelly of 1960s Chicago. 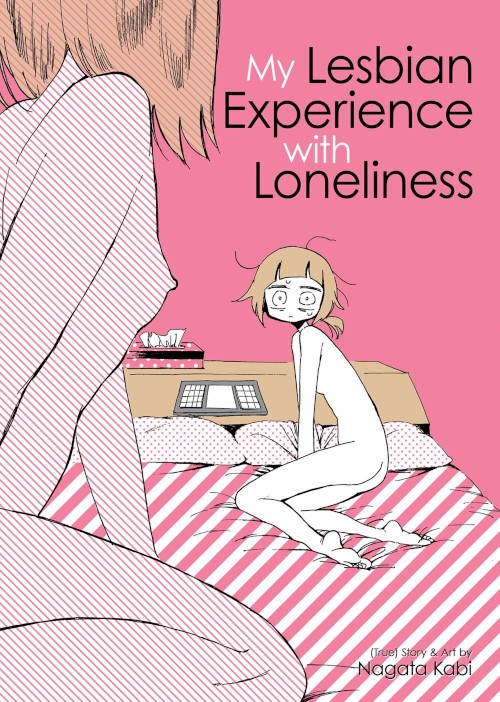 My Lesbian Experience with Loneliness

In this relentlessly honest, often funny graphic memoir, Kabi methodically dissects her admittedly dysfunctional life looking for a way out of her neurotic, self-imposed cage of social isolation. She puts her considerable cartooning skills to work in an effort to understand her demoralizing disconnection from her peers and parents, as well as her crippling antipathy to sex and personal contact. 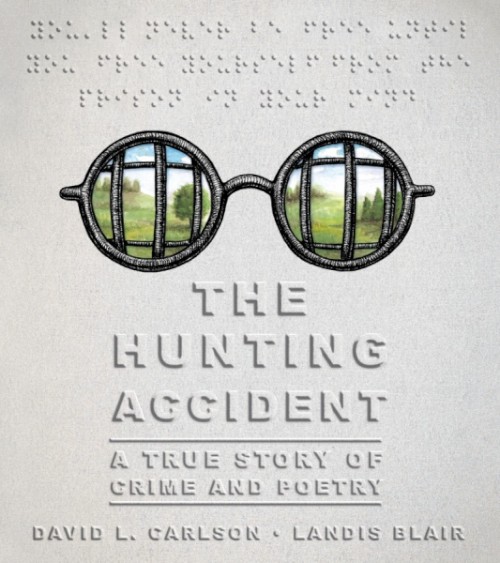 The Hunting Accident: A True Story of Crime and Poetry

Forced to confess to his son that he has lied about his past and his disability, Matt Rizzo must now tell his real life-story: in 1936 he is sentenced to prison for a botched robbery that also left him blind. His cellmate is Nathan Leopold of the notorious 1920s murderous duo Leopold and Loeb, a polymath and jailhouse intellectual who passes on to the barely literate Rizzo a deep love of literature. Under Leopold’s tutelage, Rizzo—jailed, blind, bitterly despairing and suicidal—discovers the power of poetry and rediscovers his will to live in a remarkable story of literary enlightenment and social redemption.