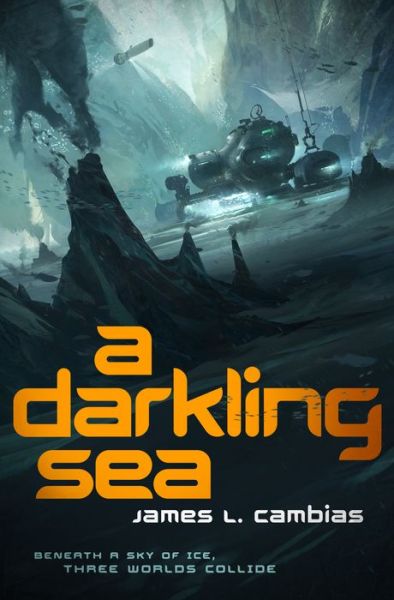 Human scientists studying aliens in a frozen ocean are unaware that the aliens are also scientists and studying them right back, as a third race clumsily intervenes. Cambias’s spectacular hard SF debut is a study in well-meaning people—with very broad definitions of “people”—getting things spectacularly wrong, with results that are by turn humorous and devastating. 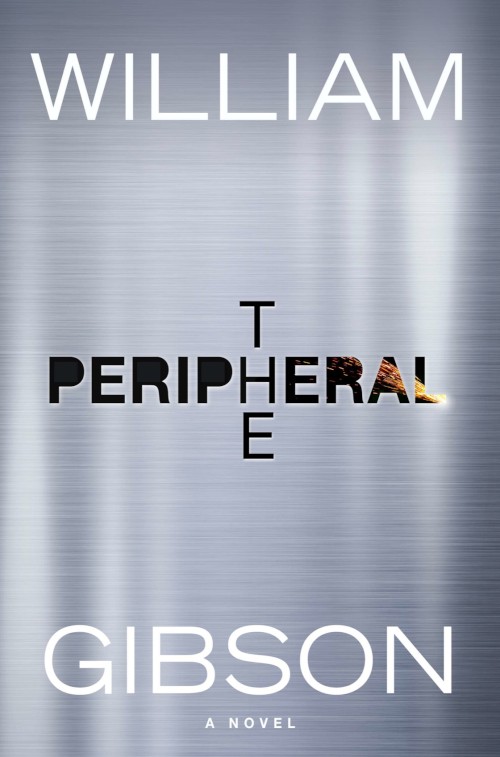 Gibson’s long-awaited return to science fiction is even better than his fans had dared to hope for. The narrative darts between a mostly recognizable near future and one much further away, touching on issues of race, gender, and class as it follows Flynne Fisher—a clever, stereotype-defying, unhesitating protagonist—through a world that first braces for and is then destroyed by economic and ecological collapse. 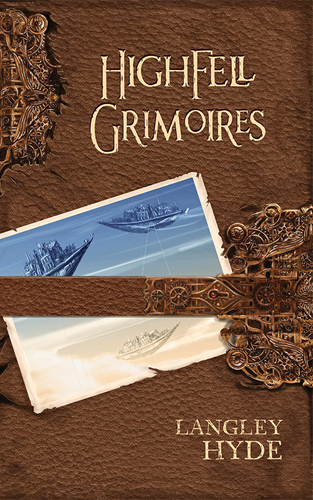 A dedication to “Mr. Dickens” makes clear the debt that this splendid steampunk novel owes to actual Victorian literature, but modern readers will find a comfortably familiar thriller plot to hang on to as Neil Franklin, a magician and member of the gentry unexpectedly forced to earn a living, swoops through an alternate past full of mystery and mayhem. 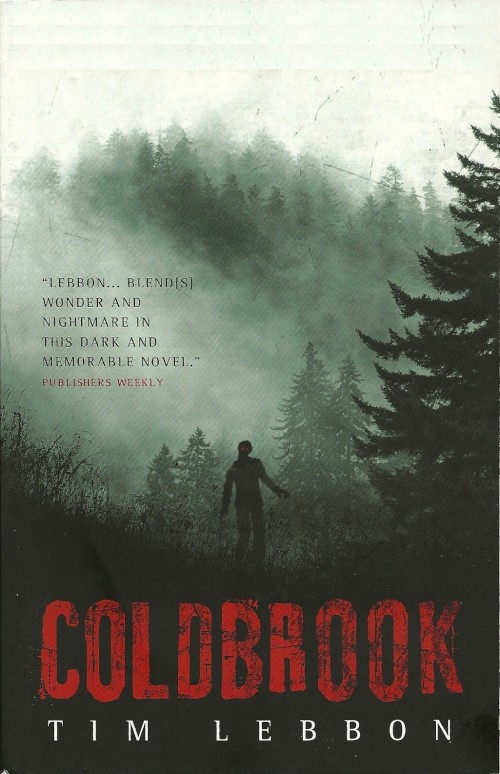 Scientists open an entrance to an alternate plane of existence, and when the contagious undead come through it, all the armed guards and lockdown protocols can’t stop them from getting out into the vulnerable wider world. From the first page, Lebbon’s pitch-perfect blend of zombie gore and the slow creeping horror of plague holds the reader in a terrifying grip. 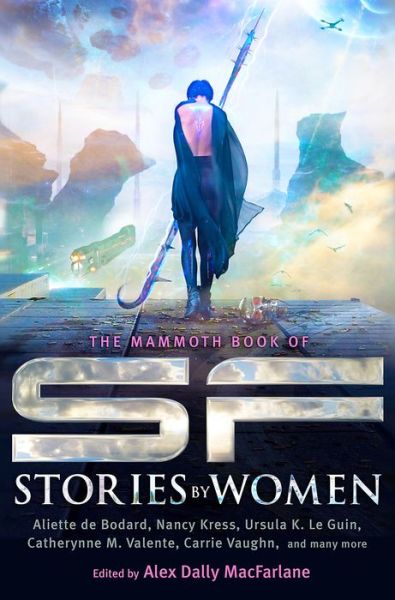 The Mammoth Book of SF Stories by Women

MacFarlane brings together some of the most exciting science fiction written by women in the past few decades. Works from around the world, some in translation, provide an invaluable snapshot of this moment in the genre as well as some tremendously enjoyable reading. 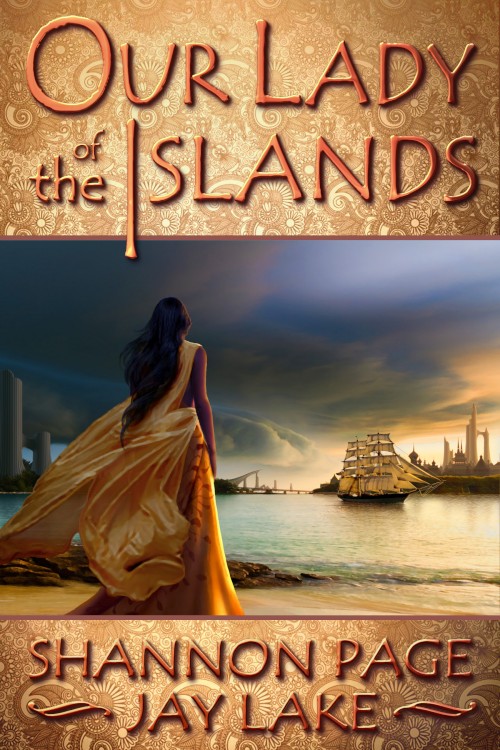 Our Lady of the Islands

Sian Kattë and her husband have an amicable empty-nest marriage and a thriving business, but that all changes when a god’s emissary assaults Sian and gives her mystical healing abilities that threaten the dominance of the male physician-priests. Longtime short fiction collaborators Lake and Page worked closely on this intimate novel (set in Lake’s Green universe) before Lake’s death in mid-2014, and their styles intersect with smooth perfection. 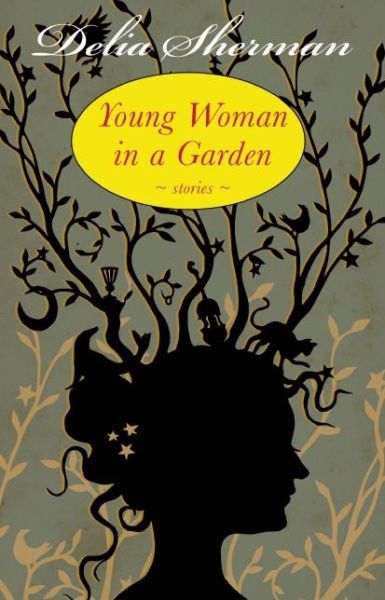 Young Woman in a Garden

Lightly flecked with fantasy and anchored in vividly detailed settings, the 14 stories in Sherman’s first collection are distinguished by determined women who challenge gender roles in order to make their way in the world. Wry humor leavens the serious themes.